Use Simulink and Powertrain Blockset to build engine models, automatically resize them for engine variants, and reuse them in MIL and HIL tests

“Simulink and Powertrain Blockset enabled us to start with a dynamic engine reference model, automatically resize it for multiple engine variants, and then reuse the resulting parameterized models for both MIL and HIL, saving time and improving the overall quality of our engine control software.” 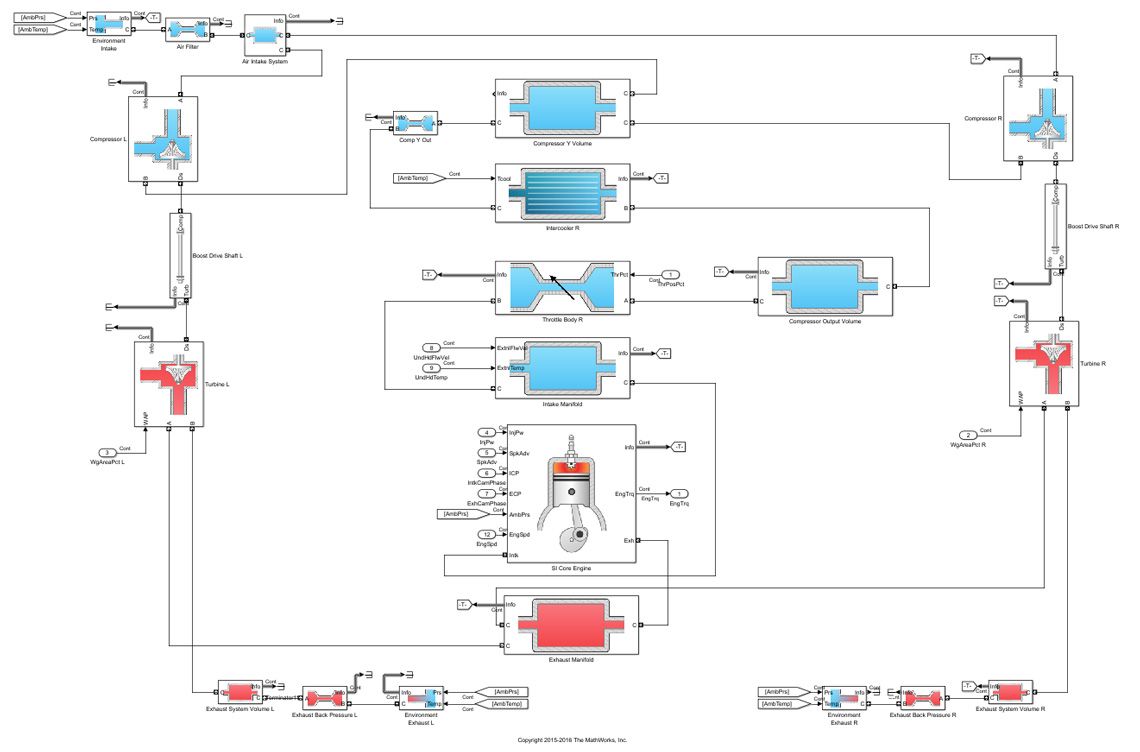 Nissan uses simulations with a plant model to evaluate all software components (SW-C) in the application layer written in Simulink. To account for the large number of engine variants in the company’s expanding product line, Nissan engineers have established a standardized workflow in which they use Simulink and Powertrain Blockset™ to develop engine model variants and perform model-in-the-loop (MIL) and hardware-in-the-loop (HIL) tests.

“Using the Powertrain Blockset dynamic engine model as a starting point, we are able to create and refine plant model variants efficiently,” says Hiroshi Katoh, deputy general manager of the powertrain control engineering department at Nissan Motor Corporation. “We can use the same model for both MIL and HIL testing, greatly reducing the effort required and accelerating development.”

Nissan engine control software incorporates nearly 1500 SW-Cs. Nissan engineers use simulation to evaluate each of these SW-Cs for multiple engines with variations including displacement, number and arrangement of cylinders, and maximum torque. In the past, engineers tuned the parameters for engine model variants manually. Simulations using the models imposed heavy computational loads, leading to impractically long simulation times. Simpler models could be simulated faster but were less accurate.

Because they used different toolsets for MIL and HIL testing, Nissan teams needed to create an entirely new plant model to conduct real-time HIL tests. To eliminate duplicated effort and shorten testing schedules, Nissan wanted to use the same plant models for both MIL and HIL tests.

Nissan used Model-Based Design with Simulink and Powertrain Blockset to develop and test application software (ASW) for controlling the powertrain. The ASW contains some individual SW-Cs from suppliers.

Nissan engineers use the spark-ignition (SI) engine dynamometer reference application from Powertrain Blockset as the basis for their engine plant model. They use the Resize Engine and Recalibrate Controller feature to automatically resize the engine model and adjust calibration parameters based on settings such as number of cylinders and engine displacement. The engineers make further modifications to the model as needed—for example, to model exhaust gas recirculation (EGR) or turbocharger subsystems.

To validate the engine model, the team executes built-in tests from the reference application and checks the simulated engine torque and other performance metrics. They then create a system model in Simulink by combining the validated engine model with a controller model, a transmission model, and a simple vehicle model.

In preparation for HIL testing, the team generates code from the engine model with Simulink Coder™ and deploys it to dSPACE® hardware. They run the same test cases used in MIL for the real-time HIL setup.

Nissan has already used this workflow to evaluate engine control software for production vehicles, and they plan to use it to develop plant models for HIL and MIL testing of engine variants in upcoming new models. 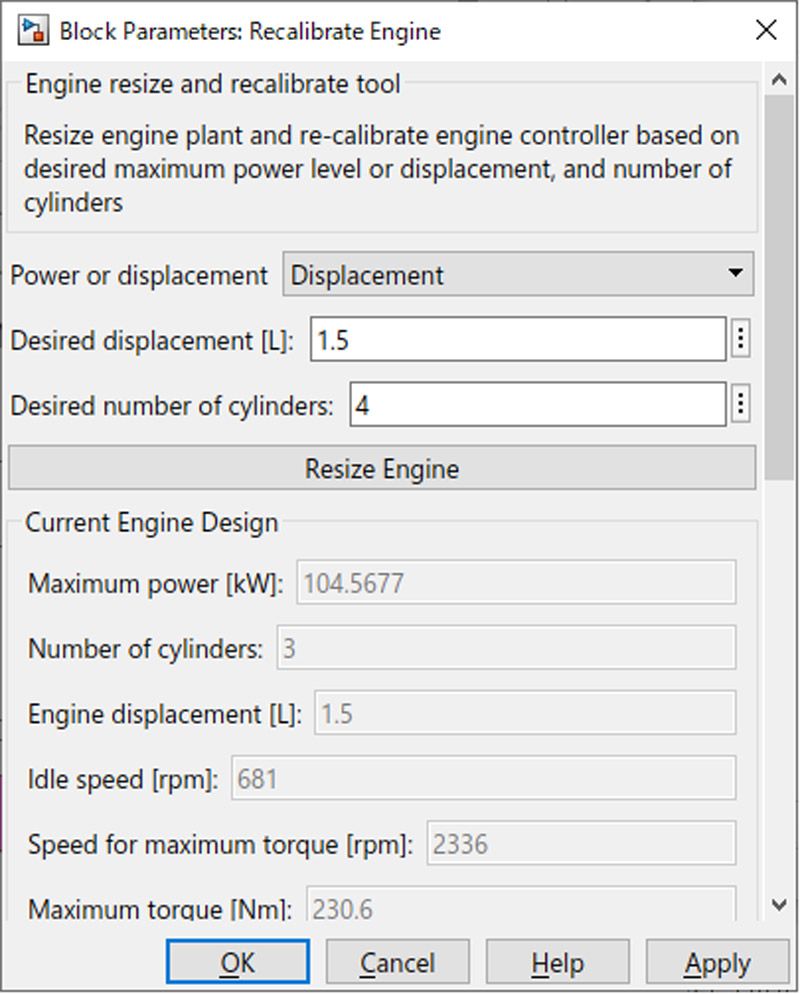