what formula do I have to put for calculating by using MATLAB? 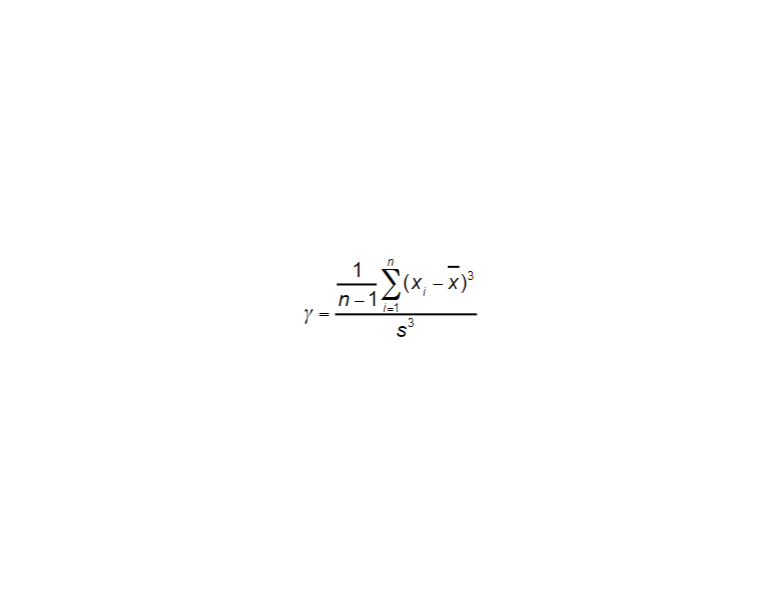 John D'Errico on 20 Sep 2022
⋮
Ran in:
Start here:
help sum
SUM Sum of elements. S = SUM(X) is the sum of the elements of the vector X. If X is a matrix, S is a row vector with the sum over each column. For N-D arrays, SUM(X) operates along the first non-singleton dimension. S = SUM(X,'all') sums all elements of X. S = SUM(X,DIM) sums along the dimension DIM. S = SUM(X,VECDIM) operates on the dimensions specified in the vector VECDIM. For example, SUM(X,[1 2]) operates on the elements contained in the first and second dimensions of X. S = SUM(...,OUTTYPE) specifies the type in which the sum is performed, and the type of S. Available options are: 'double' - S has class double for any input X 'native' - S has the same class as X 'default' - If X is floating point, that is double or single, S has the same class as X. If X is not floating point, S has class double. S = SUM(...,NANFLAG) specifies how NaN (Not-A-Number) values are treated. The default is 'includenan': 'includenan' - the sum of a vector containing NaN values is also NaN. 'omitnan' - the sum of a vector containing NaN values is the sum of all its non-NaN elements. If all elements are NaN, the result is 0. Examples: X = [0 1 2; 3 4 5] sum(X, 1) sum(X, 2) X = int8(1:20) sum(X) % returns double(210), accumulates in double sum(X,'native') % returns int8(127), because it accumulates in % int8 but overflows and saturates. See also PROD, CUMSUM, DIFF, ACCUMARRAY, ISFLOAT. Documentation for sum doc sum Other uses of sum codistributed/sum fixedpoint/sum tall/sum dlarray/sum gpuArray/sum timeseries/sum duration/sum sym/sum
Then spend some time on the MATLAB Onramp tutorial, since this is a basic question.