The three-way model merge tool helps resolve two conflicting design changes made to the same model when working on a team project.

The three-way model merge tool, when used in conjunction with Simulink® Projects, displays a comparison report with three versions of the conflicted file: theirs (changes made by other team members), mine (changes made by the user locally), and base (the original file). While most differences are automatically merged by the tool itself, the ones that are marked in red require manual inspection.

Detailed merge results are displayed in the ‘Target’ pane at the bottom of the UI. You can navigate between the conflicts and the tool allows you to visualize the differences side by side. The conflicts that require manual inspection can be instantly resolved within the tool itself. 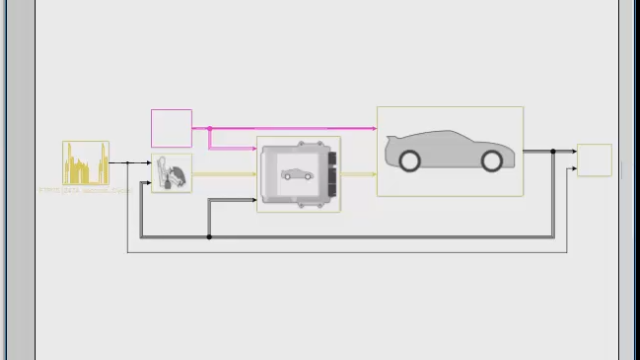 1:43
How to Create Web Views from Simulink Models