From the series: MATLAB Oil and Gas Conference 2019

A digital twin of the above ground electro-mechanical and control systems for a drilling rig was created using Simulink® and Simscape®. Using the built-in blocks reduced the development time of the digital twin. With traditional software development methods it would take over a year with a team of experts. With Simulink and Stateflow, it took less than four months for a single developer. In addition to a significant time savings, the resulting simulation was able to predict performance of the top drive, draw works, and mud pumps with an error of less than 3% for most conditions. 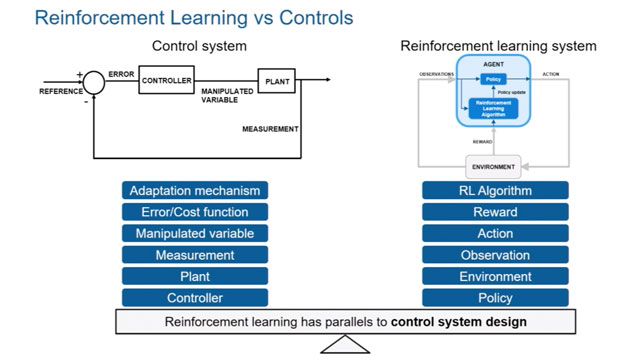