Zooming a portion of a figure with multiple .mat files

Aftab Ahmed Khan on 14 Dec 2015
⋮
Commented: Star Strider on 14 Dec 2015
Accepted Answer: Star Strider
Hello everyone, I have this image having four graphs. I want to zoom-in on the end overlapped section of this figure. This is mainly required to indicate the detail of a particular segment. Any help guys. Thank you. 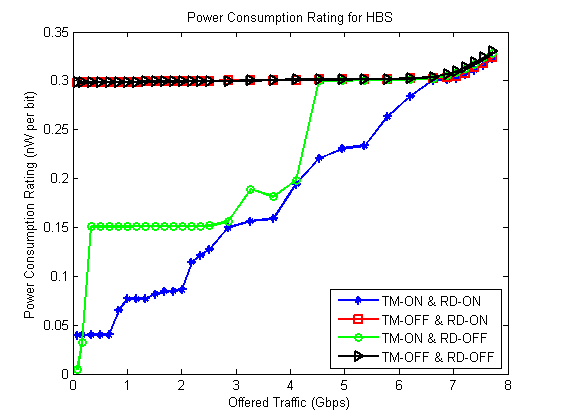 Star Strider on 14 Dec 2015
⋮
The easiest way is likely to create another figure with the same data, but setting the axis limits to something like:
axis([6 8 0.25 0.35])
Experiment with those to get the result you want.

⋮
But i want it to in the same figure window.

⋮
Edited: Aftab Ahmed Khan on 14 Dec 2015
I have done something like this. But i am not getting other three graphs on the bigger window. By the way, i am using a loop for plotting each graph which belong to a different mat file. 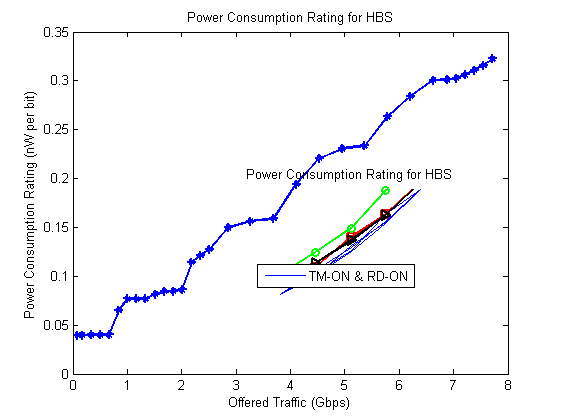 ⋮
Your approach to the inserted plot is essentially what I would have suggested.
If you’re plotting the figure in a loop, I would create the second figure after the loop by getting the data from the first complete figure (this is relatively straightforward in R2014a and before, but can be a daunting task in R2014b and later and can involve cell arrays with multiple cell array indexing), and then plotting it as the sub-figure with the appropriate axis limits.
I cannot follow your code to the extent that I can understand the reason the full plot is not plotting all the data and the inserted plot is. I would look closely at where your hold calls are and see if that could be the problem. Calling hold before the first plot can frequently cause problems, the reason I always plot the first set of data, then call ‘hold on’ and do the rest of the plots. I’ve not had problems with that strategy.

⋮
Hi bro, I just managed it now. Wana show you. Thank you. 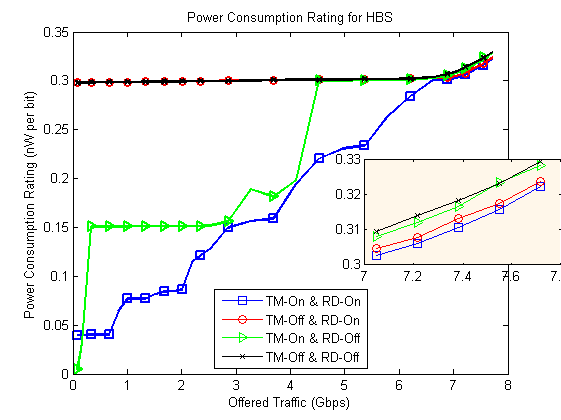 ⋮
My pleasure.
I assume my suggestions had nothing to do with your success.

⋮
This was the important line for me in your reply. "I would create the second figure after the loop by getting the data from the first complete figure"
Good nite.

⋮
And quite a good one it will be!
I’m glad I was able to help in some way.