From the series: Switching Models in Econometrics

This is the first video in a two-part series that shows how to model time series data in the presence of regime shifts in MATLAB. In this video, William Mueller uses Markov switching models from the Econometrics Toolbox™ to model unemployment data across different economic regimes. 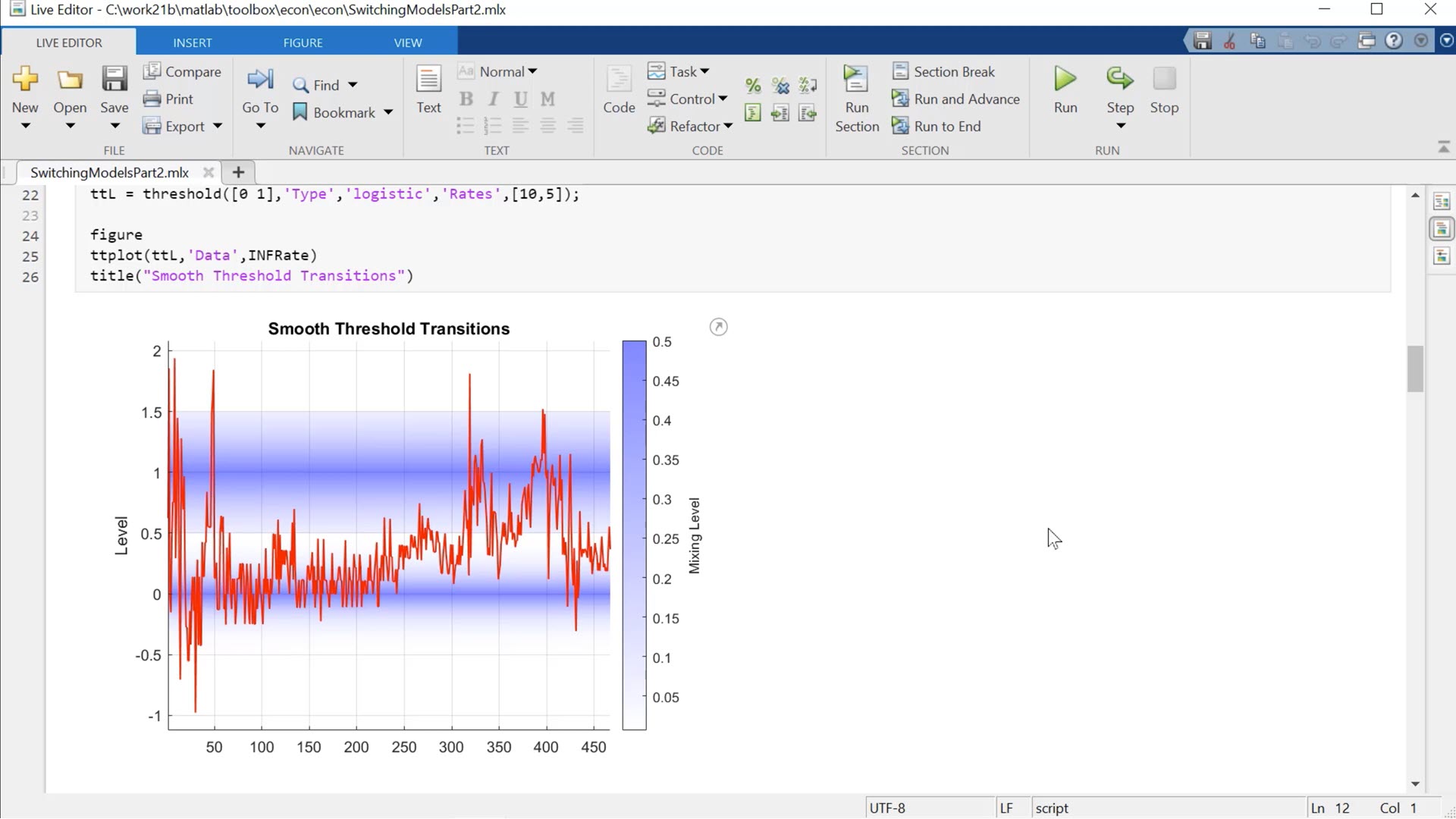